All About Antlers - X-Vision Optics 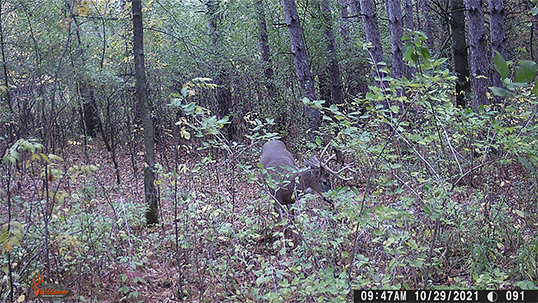 Antlers are of great concern for every deer hunter, and for good reason. Ancient cultures have used them as tools, toys, and ceremonial purposes since antiquity. In today’s culture, they serve as a tangible trophy of an animal that survives long after a hunt. The practice of grading sets of antlers as a trophy began in the 19th century. Now we have modern day ranking systems such as Boone and Crocket, which measure a variety of different metrics to determine size and trophy status 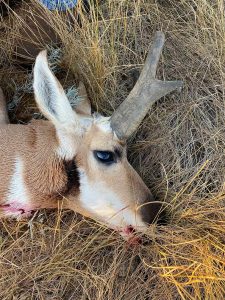 What are Antlers Made of and How do they Grow?

Antlers consist mostly of calcium, among other minerals, in a structure that roughly resembles our own human bone. This process starts as cartilage, continuing with covering of a nutrient shuttling tissue we call “velvet.” Antlers grow faster than any other mammal bone due to their importance in sexual selection and mating. After their full growth, the base of the antler is destroyed and they eventually fall off. Many outdoorsmen search the woods after shedding as an alternative to deer hunting. 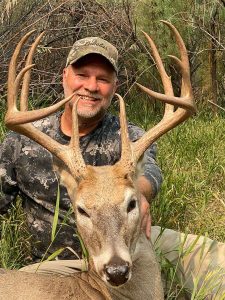 Antlers exist for a variety of evolutionary reasons, having long ago developed from tusks. Now, they serve primarily signal dominance and sexual characteristics. They signal maturity and health both to competing males and potential mates. Antler requires huge amounts of energy to build and maintain, meaning large sets can also signal high genetic quality. This tells potential mates an animal is proficient at food gathering or has high metabolic efficiency. Finally, deer with larger sets have an advantage in territorial fighting with other males. Deer will go head to head, locking in an attempt to dominate the other deer through force. It is not uncommon to see puncture wounds on deer caused by competition between bucks.

Are There Different Types? 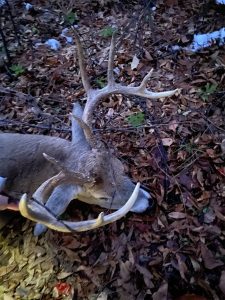 Most people think of white tail deer as the primary species, but deer are not the only species that grow antlers. In Caribou, both male and female have antlers, Elk and Reindeer also grow sets. Moose also grow their own unique sets, and many theorize their different flat, thick and wide structure serves a function as hearing aids, catching and amplifying sound to the nearby ear. Regardless of what you are hunting, consider reading some tips we have for deer or elk.

What’s the Difference Between a Horn and an Antler?

The primary difference that sets horns apart is that horns are never shed. Horns are more similar to a fingernail where the exterior is alive and constantly growing. Antlers, on the other hand, eventually die and fall off.